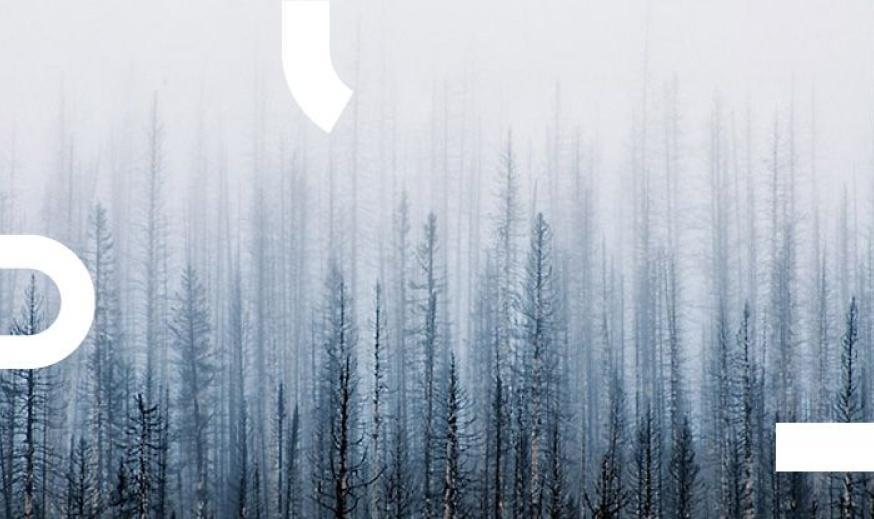 A couple of stories happened to me here. They are different, but in essence they are similar.

The first story. On the eve of the new year, I was stuck at the airport of Riga for a day and a half. There was a stupor in Sheremetyevo due to freezing rain. I checked the news and mail from the iPhone to find out the situation, to understand how and what.
At the beginning of January, my Riga telephone operator LMT called me and told me the good news - it turns out that I did not have the mobile Internet service activated, therefore my traffic is considered at a rate of LVL 0.85 per megabyte (i.e. this is about $ 2). In general, I pumped about 100 megs. Having estimated something in my mind, it can be considered that I became an unexpected owner of a $ 200 service.
Do you know what they told me in LMT? They offered to retroactively activate the unlimited Internet service from December 1. Cost - 5 dollars. Of course, $ 5 is less than 200, I gladly agreed.

The second story. Before meeting the Client, I went to Starbucks for a coffee. I talked on the phone, taking my order and accidentally left the iPad on the table for drinks. And I noticed this after 10 minutes. Naturally, the iPad has already disappeared. To say the least, I was upset.

I got my gadget back. The waiter took it and returned it at the first request. It was an exciting 10 minutes when I thought that I didn’t have an iPad, the iPad thought that he didn’t have me, but then we reunited.

These stories are similar in that such different companies (and the people that make up the companies) did not chase the momentary opportunity to cut a small profit off of me. They tried to help me. But now I am very loyal to them. I think it will pay off many times. I’ll try.

Thanks to LMT and Starbucks! Thank you, my dears.